A. Joe “Jody” Peddy was admitted to the Alabama Bar in 1985. Jody attended Auburn University and graduated with a B.S. degree in 1982. He then attended the Cumberland School of Law at Samford University and graduated with a J.D. degree in 1985. Jody was one of the founding partners of this firm in 1990. He is a member of Birmingham and Alabama Bar Associations, Alabama State Bar, Alabama Defense Lawyers Association, International Association of Defense Counsel, American Board of Trial Advocates, American Judicature Society, Council on Litigation Management and the Defense Research Institute.  In addition to his practice in all courts throughout the State of Alabama, he is a member of the U.S. District Courts for the Northern, Middle and Southern Districts of Alabama and the United States Court of Appeals for the Eleventh Circuit, as well as the United States Supreme Court.  Jody’s areas of practice include products liability, construction, premises liability, automobile/trucking accidents, wrongful death, banking, medical malpractice, legal malpractice and commercial litigation.  He has been recognized as one of the “Top Attorneys in Birmingham” by peer members as published by Birmingham Magazine and as a “Super Lawyer” by Super Lawyers Magazine.  In his spare time, Jody enjoys bluegrass music, playing the banjo and coaching youth sports. 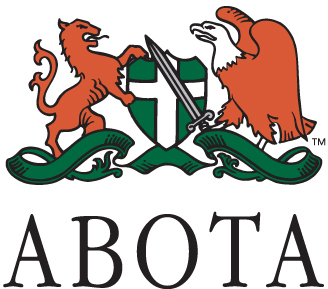